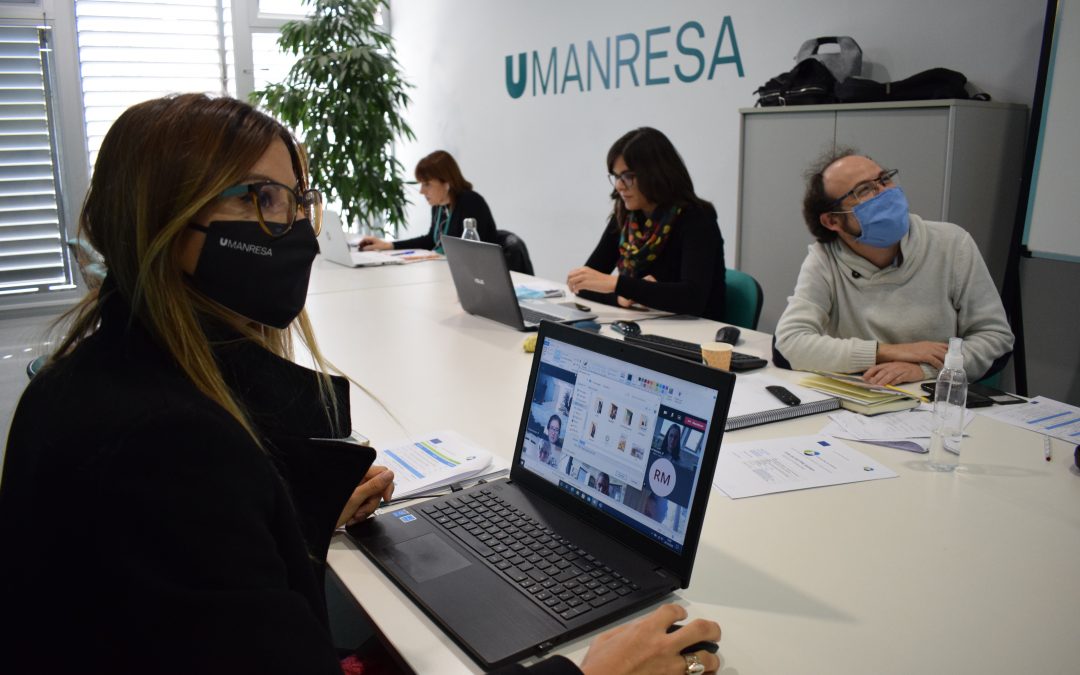 About thirty people took part on 29th and 30th October 2020 in the first online meeting of the “Communities for Sciences – Towards project promoting an inclusive approach in science education” (C4S) project, as a part of the Horizon 2020 program. The session was held under the coordination of UManresa and was attended by the eleven institutions involved in the C4S consortium, with a presence in nine cities from eight European countries and their surroundings: Milan, Brussels, Manresa, Vic, Vienna, Budapest, Sofia, Lund and Berlin.

C4S is a three-year Horizon 2020 European project that stands for inclusive Science education with a total budget of 1,1M€. The Communities for Sciences has two different lines of development: on the one hand, it will conduct fieldwork activities with vulnerable communities and, on the other hand, it will use the data collected in the fieldwork to do research and produce knowledge to share with the scientific community.