Kaysara Khatun, expert in land use answers some questions to C4S 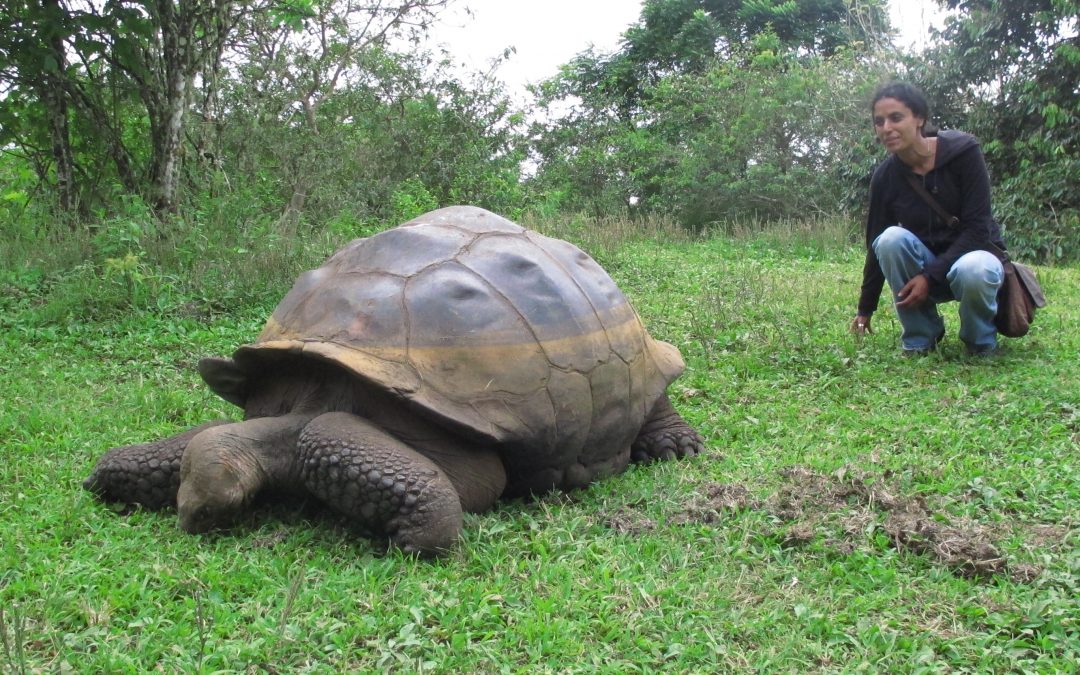 Kaysara Kkhatun has nearly two decades of working in the academic, NGO and private sectors. In that time, she has gained substantial experience on tropical land use and forestry alongside sustainable development and poverty alleviation more broadly.

Her work to date involves two main activities; one is to undertake interdisciplinary social and environmental research on the impacts of land use and land use change on climate/environment, food security and natural resource management and conflict. The second aspect is to develop sustainable strategies in the sector with NGOs, national governments, and other stakeholders. Both include working – in an inclusive manner- with indigenous peoples and local communities towards improving national and local development whilst attempting to maintain environmental integrity. A strong aspect of her work is understanding national/international policies and economic activities, that act as indirect and direct drivers of land use change and deforestation. In that vein, she has obtained several fellowships, where she has developed projects with case studies in a number of tropical regions e.g., Costa Rica, Peru, Ecuador, India and several sub–Saharan African (SSA) countries. Examples of case studies include oil palm in Ghana and Indonesia, cocoa production in Ghana, avoided deforestation in Tanzania, Biofuels in SSA, to name a few. Many have a focus on research and yet at the same time are policy driven.

These have on occasion provided input in real time to policymakers and continue to make a positive and lasting difference to communities, and broader regional/national priorities. In one project, findings acted as direct input to Ecuadorian environmental legislation in 2016 on the implementation of equitable payment for ecosystem services schemes, and water, land and food management in the Guayas region. Additional work experience includes transdisciplinary projects in Tanzania, Peru, Costa Rica, as well as several consultancies in land use, with strong agroforestry and climate change themes and their impact on the environment, local governance, and poverty alleviation. These involved continuous facilitation skills, capacity-building and multi-stakeholder engagement. The above projects have a strong outreach and inclusion components (with business, government, community etc).

She has also been active in science outreach to schoolchildren, worked with students from the gifted and talented program, and been involved in various bi-national learning exchange and engagement institutes. She also sits on a few advisory panels on socio-economic issues around conservation and land use.

Do you think that there is a lack of science education in our societies? Do we need a more day to day approach to science?

That depends on what kind of science and where you are. The UK is quite good in some citizen science initiatives in including the public, for example in terms of flora and some wildlife.

High profile scientific issues such as climate change, deforestation, and human rights are visible in education and beyond. However, there is also a great deal of misinformation surrounding these. In the former for example, different views are presented on TV and many other media, and these can appear to have equal weighting in accuracy, as they are given airtime alongside scientific findings.

It also seems there is a generational knowledge gap. In my field, younger people are more likely to be knowledgeable about climate change, human rights, and unethical food/clothes production. These issues are also included in school, which were not to the same degree in the past.

Do you think that science education can change societies? Can it make people more critical and empowered?

Yes- absolutely. Carl Sagan wrote in his book“The Demon-Haunted World: Science as a Candle in the Dark, that by understanding one’s environment, people develop the ability to question it and by default their leaders- hence education broadly is seen as a threat. I have also seen this growing up. The relationship people have with nature, is very much dependant on their knowledge of it, and what kind of interactions they have or have had with it, whether it was one of superstition and fear or something more positive.

In my work on reducing deforestation and sustainable forest management, communities who were actively engaged in conservation, agroforestry, and other initiatives, and saw benefits for their long-term livelihoods, felt a sense of ownership and took pride in their ecosystem and its surroundings.

Do you think that science is an exclusive field? Have you ever felt that science was something strange to you? As an Asian descendant, have you missed science role models?

I do indeed feel that science is exclusive – particularly working in the field or being able to in the first instance. There is the gender issue, which is well documented, but also issues of class, and race. Very few working-class people are visible in research in Universities anywhere. When you look at the hierarchy in academia and perhaps science more broadly you will certainly see fewer women than men, and even fewer people from ethnic minorities further up the ‘food chain’. Obviously, different disciplines will impact the gender issue, however class, and race – not so much! In developing countries, it can be even more profound, as scientists are very often from the elite classes, and very few are from indigenous groups, who are from the areas that much of my research themes take place in. Surprisingly, the gender issue is of course an issue but does not appear to be any bigger than in the European context.

I have not particularly focussed on role models with similar ethnic backgrounds as myself. My science role models have been the likes of Carl Sagan, Benoit Mandelbrot, and Albert Einstein- clearly male and white – and are superstar scientist, opposed to a regular scientist like myself. I have admired them for more than their scientific abilities. The race aspect is something I have only reflected on in hindsight- so to your question, the answer is probably yes.  I have had more diverse role models growing up but more from the humanitarian, art, and literature side than science I would say- perhaps this is telling in itself.